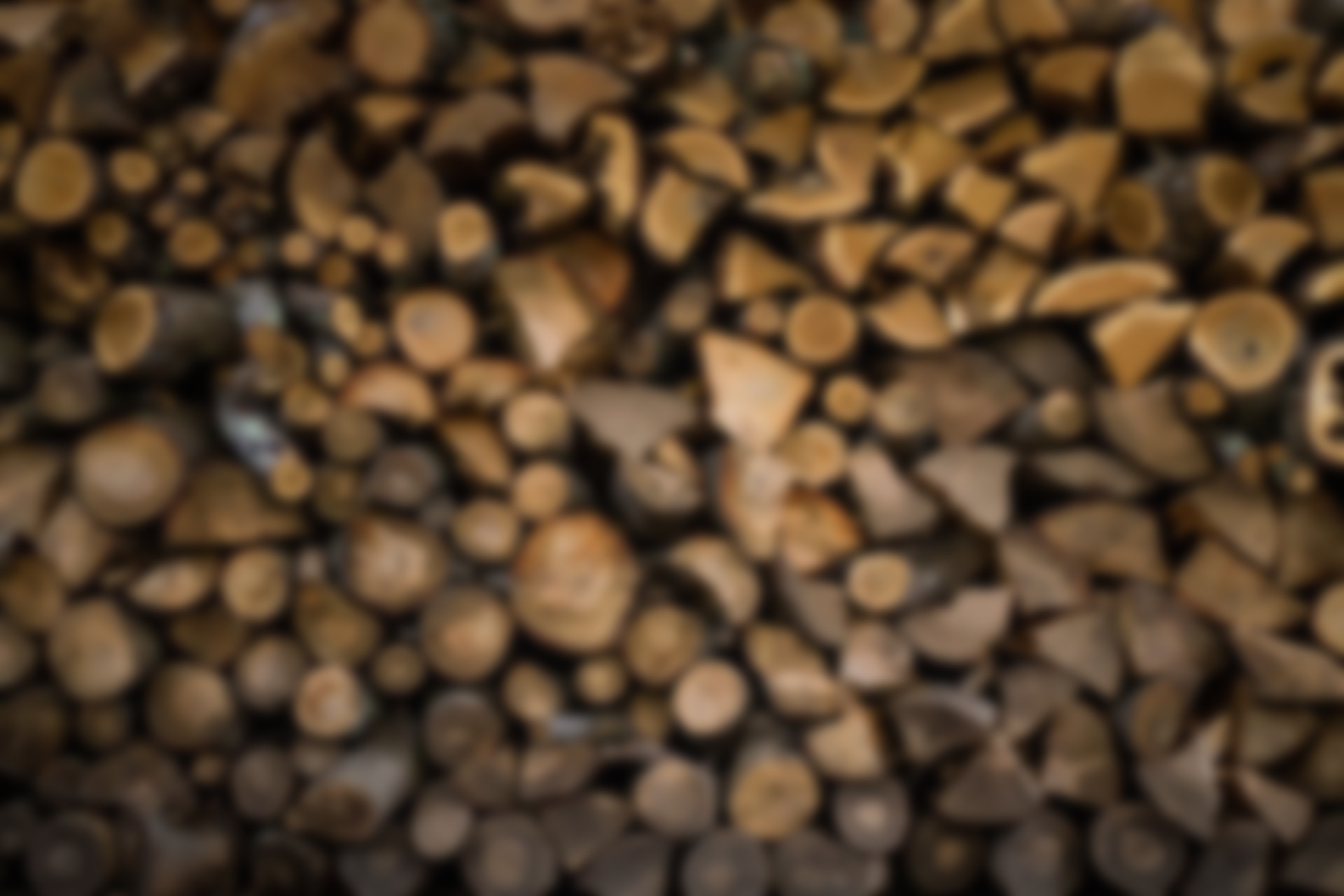 Record Amount of Trees to be Felled by The National Trust

The National Trust may have to cut down 40,000 trees this year after a surge in ash dieback.

The charity has said 2020 has been the worst year yet for felling trees due to ash dieback, partly because of one of the warmest and driest springs on record. Furthermore, the Woodland Trust has stated ash dieback will eventually kill around 80% of all ash trees in the UK.

Our Slaney Tree Surgeons have first hand experience with ash dieback and are able to identify it as well as guide you on the best steps to rectify the problem.

What is ash dieback?

Ash Dieback is a type of fungus, which was introduced to Europe around 30 years. The fungus originated in Asia, however it doesn’t cause damage to ash tree varieties there, only in England and other parts of Europe, where our native species didn’t evolve with the fungus and therefore has no natural defence against it.

Signs of ash dieback include:

At Slaney’s Tree Services we always endeavour to plant a new tree for every tree felled and encourage customers to do the same within their gardens. There are also many large companies and charities making huge steps to re-build our forests.

Some of these include:

Brewdog have been very public about their fight against climate change, making their company carbon negative and being towards the forefront of climate change. In 2020 the company bought 2,000 acres of farmland in Scotland where they plan to plant 1 million trees.

Furthermore, they make substantial donations to the UK’s Woodland Trust and Ribble Rivers Trust,as well as various charities across the world.

Ecosia is a search engine, much like Google, however they have one major stand out: they plant a tree for every search made through their system.

Since they launched they have planted over 114 million new trees across the globe. This has not only helped towards restoring the planted but has improved the lives of communities across the world.